Now in India!We are a global company with strong foothold in US, UK, Canada and Australia 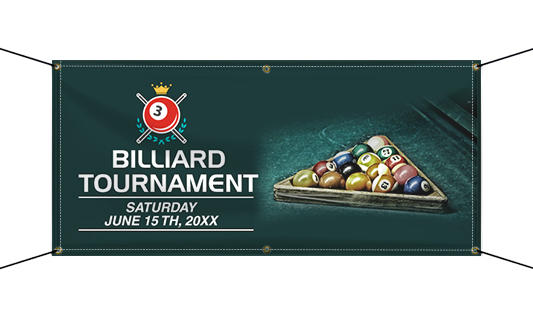 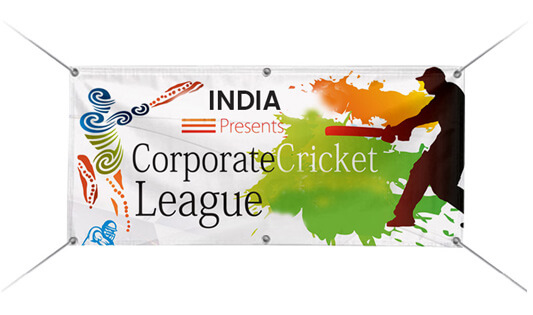 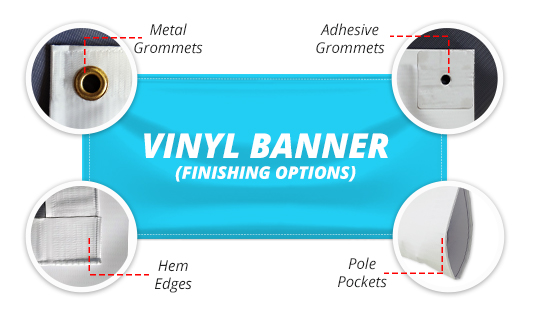 Sports banners are the best way to encourage various types of sports/games, sports fans and enthusiasts and encourage sportsmanship of players. Sports banners can be used for advertisement and promotion of all kind of sports. The banners can be placed on windows, at school and colleges, in the courts to cheer the players and crowd. The loudest statement to exuberance the players and enhance the spirit of the game. Sports banners not just rise and shine the honour of the team but also play a vital role to highlight the momentum of the game.The banner not only advertise the sport but also benefit in players attaining sports scholarship required for higher studies, where a banner can make you reach places mentally and physically.

At school and colleges banners can be used to announce enrolments and admissions in team. Banners are made easy to carry which makes them movable time to time. At once a team could use them for a local in-house basketball championship and later the same banner could be used for an international championship. The banner can be easily fixed at any stand, vehicle like school bus or minivan according to its shape and size, places outdoors or indoors. They are easy to carry and place. Supporters could take them into the stands or hang them on the boards and let everyone know who they're cheering for.

An informative banner announcing the event and the spirit required to support the teams participating. Banners not only cheer the crowd but add visual value to the event, vibrant colours and pictures in multiple sizes. Banners could be used at tournaments to provide directions and information as well. Sports banners could also be used to announce selections of team, tryouts and commencement of an event at school or college, leading to a morale boost for players. They act as an attention recall for students and information to parents and other authorities.

No matter what happens on the field, players will always bring the trophy home with the banners keeping the spirit of the game high. A strong statement depicting pride, support, love and compassion for the game and sportsmanship, banners make good advertisement mediums; hence they could be used for offers, perks and advertise fundraisers and events.

Circle One offers sports banners fit for all grounds, local or international. Banners are easy to maintain and reuse. A generic banner focusing on a specific sport/event could be reused time and again. An advertisement banner relating to sports could create attention to many by using it on a moving vehicle which could aware a whole area about the event. Banners could make the crowd outrageous and crazy, and we all know only the cheering face and gleaming eyes hoping for a win could ask the players to push their limits farther. Banners are the best way to show a combined love and compassion for the game. Raise banners and highlight emotions and togetherness. After all sports bring people together! And your favourite team shall always need that support!

Next Step for Design

Next Step for Design

Add to Cart
All Templates